Our Clients Our Partners Our Awards

The World Cup season this year is not like any other before. It started with a massive shock when Egypt qualified for the tournament after 28 years. Despite Egypt’s elimination in the first round, the hype did not slow down with surprising turn of events in the teams; guaranteed-to-win teams are being disqualified while other teams are surprising the world with impressive performances. So how can companies capitalize on this continuing spree?

The most direct route to optimize the World Cup hype is through sponsorship. However, not all brands can be sponsors, yet other brands can still take advantage of the World Cup if they set their creativity free and utilize effective strategies such as “Ambush Marketing”.  This type of strategy is adopted when brands can capitalize on running events to promote their products/services and thus, create massive impressions.

Ambush campaigns are often short and sharp aiming to get maximum exposure. This marketing strategy can be loosely divided under 3 categories:

This is when companies develop creative campaigns that lead audiences to associate the brand with the event as official sponsors without being ones. Nike’s campaign is one of the most successful examples for this strategy. Their ‘Risk Everything’ campaign for 2014’s World Cup integrated a World Cup storyline along with football celebrities that left audiences with the impression that they were an official sponsor. The campaign recorded new engagement level reaching over 350 million views and twitter mentions reached over 3 million.  While Adidas, who was an official sponsor, only got around 1.6 million mentions in the early phase of their campaign.

This is when companies intrude on an event to gain exposure by targeting sports audiences or those of broadcast media. Brands using this method would strategically place their ads next to official arenas or in broadcasting slot near those of official sponsors. Thus, while they are not official sponsors they are intruding on the event and using its massive exposure. During the Super Bowl in 2015, Volvo did not have the budget to spend on and compete over airtime ads.  Instead, they gamified the ad breaks by using competitor’s ads as triggers for people to win a Volvo. The campaign encouraged audiences to use the hashtag #volvocontest on twitter whenever a competitor’s commercial is aired. The campaign got 50,000 tweets in just 4 hours, 200 million impressions and rocketed sales by 70%.

A more subtle version of ambush marketing where brands insert themselves in relevant conversations by taking advantage of public interest in a specific topic. This is a reactionary strategy, and hence can backfire if it feels forced and out of tune with the brand persona. It also requires staying alert as the event unfolds to be able to take instant actions in appropriate moments.   An example for this is Snickers who took an opportunity to highlight their brand when the Uruguayan striker Luis Suarez bit into the shoulder of the Italian defender Giorgio Chiellini’s, during the 2014 World Cup. The brand took it over to twitter, creating hilarious comments. 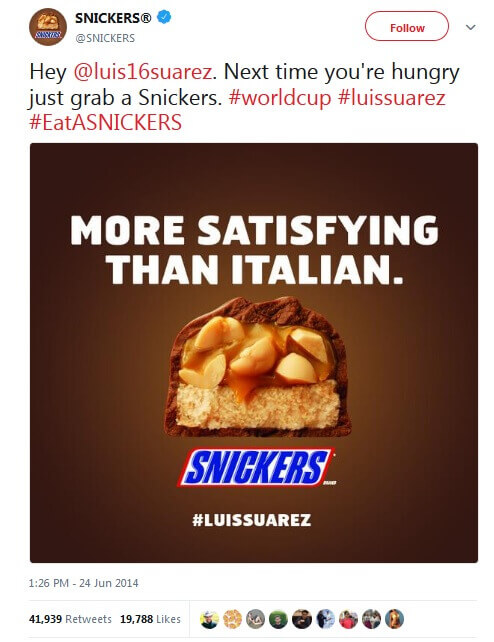 As for the 2018’s FIFA World Cup, several brands in MENA are utilizing ambush-marketing techniques to capitalize on the hype without being official sponsors. A major theme used in the campaigns this year, is promising to give rewards. In one of the earliest World Cup campaigns of 2018, Etisalat featured some of the national team football stars where customers had a chance to win tickets if they collected all the country flags on the pre-paid cards. The campaign earned 13 million views on YouTube and 21 million views on Facebook. 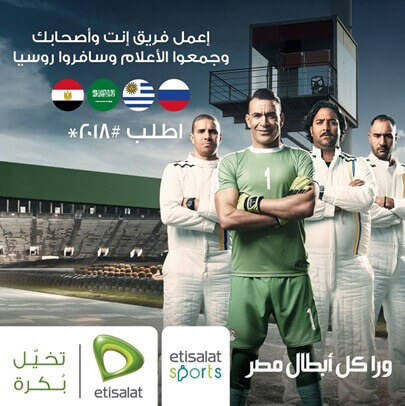 Making use of ambush marketing can be a tricky activity with potential backfiring. However, if carried out properly it has the potential to generate significant impact. Companies can assess the risk of utilizing this strategy by answering these questions:Another successful campaign was that of Vodafone Egypt, which combined the World Cup and Ramadan themes. The telecom giant did it by featuring players from the Egyptian national team and Egyptian celebrities in a rejoicing song. The Ramadan – World Cup combination won over a lot of audience; earning 42 million views on YouTube and 35 million views on Facebook. 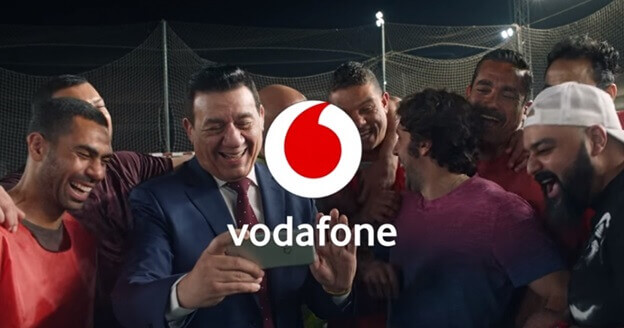 If you are not sure whether ambush marketing is the right strategy for you, or if you want to take the benefits of the World Cup hype; consult our marketing communications experts and get to know more about other creative techniques!